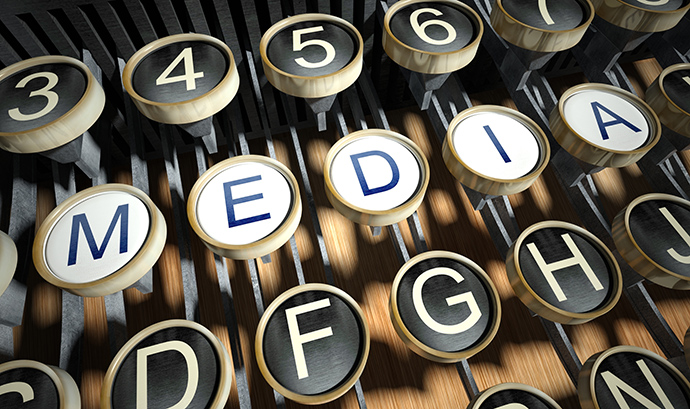 Within the public debate procedure, the Autonomous Women’s Center submitted comments and amendments to the draft Strategy on the Development of the System of Public Informing in the Republic of Serbia. The key comment refers to the fact that the Strategy needs to be gender sensitive and gender specific, because women comprise 51% of society and because public information should enable the achievement of gender equality in all spheres of public and private life (in accordance with international standards, domestic legislation and strategic documents in this field).

It was pointed out that women in general are not a “sensitive” social group, but a majority group discriminated against and excluded, therefore the visibility of women and non-discriminatory media reporting on women should be a separate measure, not an activity within the measure referring to “sensitive” social groups. At the same time, all other measures and activities, as well as indicators, should be gender sensitive and gender specific.

Because public informing and the media sector have a significant role in combating discrimination, patriarchal and stereotypical attitudes and beliefs, as well as in the establishment of gender equality, appropriate measures and activities should refer to

Prior to this, the AWC submitted recommendations to five media associations (NUNS, NDNV, AOM, ANEM and LP), who jointly worked on the document Supplements to the Strategy on the Development of the System of Public Informing in the Republic of Serbia until 2023, stating also the necessity of the integration of gender sensitive and gender specific measures.

Comments and amendments of the AWC in Serbian can be viewed here.

Recommendation to the working group of journalists’ and media associations in Serbian can be viewed here.