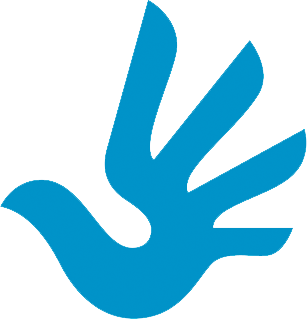 The Autonomous Women's Center participated, at the invitation of the Ministry of Human and Minority Rights and Social Dialogue, in the first meeting for the establishment of social dialogue on the state of gender equality in the Republic of Serbia. The meeting was attended by key representatives of ministries, the National Assembly, representatives of relevant bodies from the Autonomous Province of Vojvodina, international organizations, the academic community, as well as five civil society organizations. The meeting was conducted according to strict rules that allow each participant to have the floor, as well as to send comments and ask questions in relation to the presentation of the participants.

AWC representative, Tanja Ignjatović, presented general proposals regarding the work on amendments to laws and strategies in this area: strict adherence to international standards from ratified treaties, including reports and recommendations of international bodies (CEDAW Committee / 2019 and the GREVIO expert group / 2020); mandatory planning of appropriate and proportionate financial resources for the implementation of laws and strategies, instead of the current (almost exclusive) reliance on foreign donations; respect for the reputation and contributions of grassroots women's organizations, whose contributions to this topic in the previous three decades are visible and significant.

The meeting resulted in a conclusion on the adoption of binding actions, which you can see (Serbian language) HERE.