AWC and the coalition prEUgovor: Proposals for Amendments and Supplements to the Criminal Code of the Republic of Serbia 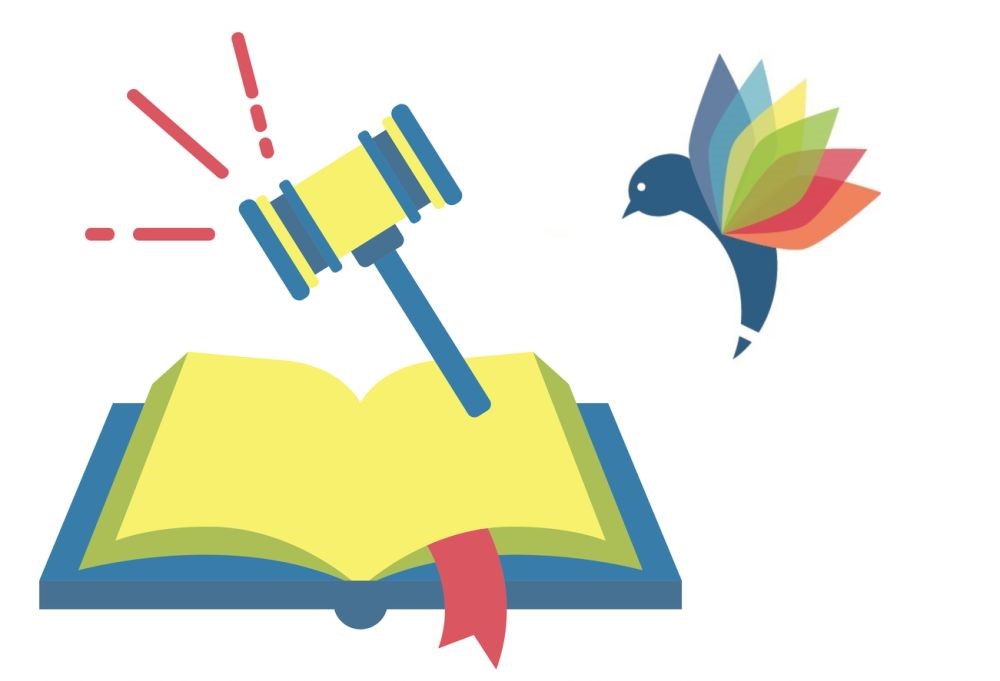 The need to improve the provisions of the Criminal Code was observed, not only by civil society organizations, but also by the Government of the Republic of Serbia. To meet this need for changes, which are expected by the end of 2022, three members of the coalition prEUgovor, the Autonomous Women's Center (AWC), ASTRA – Anti-Trafficking Action and Transparency Serbia (TS), have prepared proposals for amendments – each in their field of work (crimes against sexual freedom, crimes against humanity and crimes with an element of corruption).

By ratifying the Council of Europe’s Convention on Preventing and Combating Violence against Women and Domestic Violence1 (hereinafter referred to as: the Convention), the Republic of Serbia had undertaken to take all legislative and other measures to efficiently and effectively prosecute and sanction violence against women. Given the importance of criminal law protection, i.e., adequate incrimination of all forms of violence against women defined by the Convention and prescribing adequate sanctions and measures, harmonisation of the normative framework in the field of criminal substantive law happens to be one of the key obligations.

Having in mind the importance of the progress of the Republic of Serbia in negotiations with the European Union (EU), that is, progress in respecting basic human rights and freedoms, it is necessary to make additional efforts to achieve maximum alignment with the Convention’s commitments in this area. The report of the European Commission for Serbia from 2021 emphasises, inter alia, that the definition of the criminal offence of ‘rape’ in the Criminal Code has not yet been changed to harmonise it with the Convention.

Numerous amendments to the Criminal Code in the group of crimes against sexual freedom have been proposed based on the above standards set by the Convention, comparative legal solutions, and proposals presented by the expert public and specialised associations. In addition to the proposals that would have solved the important issues pointed out above, other proposals for changes have been made with the aim of harmonising all the criminal offences from this group with international standards and creating a coherent system in this group of crimes.

The Autonomous Women's Center also proposed adding new article - Misuse of recordings of sexual content, Article 145a, in n Chapter 14 - Criminal Offences against the Freedom and Rights of Man and the Citizen.

You can see the proposals of the coalition prEUgovor HERE.